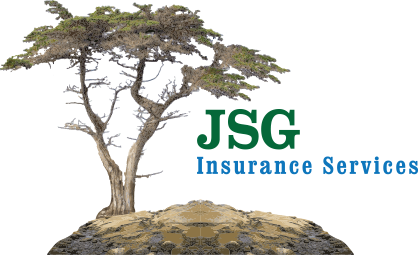 The homeowner insurance market in California is very challenging.  Rates are increasing, policies are being canceled, insurance companies are declining to write new policies in several areas, and things seem to be getting worse.  Why is this happening?  There are several items that are impacting the home insurance market and we will address some of the key items below.  This is the first part of a series where we will also discuss options to consider and explain the California Fair Plan.

Cost to rebuild (or make repairs) is increasing

Insurance companies use 3rd party software programs to estimate the rebuild cost of the homes they insure.  Based on the features of your home, these systems estimate the cost to rebuild.  Given the recent devastating fires that have destroyed so many homes, insurance companies and the 3rd party vendors have more accurate information about actual rebuild and repair costs after a catastrophic loss.   They have learned the costs are higher than initially estimated and are now updating their systems to reflect these higher costs.  As a result, you will see higher coverage…and a higher rate.

Insurance companies use information to make decisions about risk.  The better information they have, the better risk and pricing decisions they can make.   As a result, with the fires over the last several years, the models that predict brush density, wind patterns, fire spread, and potential smoke damage have been enhanced. There is much more fire and smoke exposure than insurance carriers had initially projected.  With better information, they have assessed the level of risk in certain areas is higher than they can price for and no longer will write in those areas.  Those that remain in these areas increase their rates due to the higher exposure.

Beyond the reasons listed above, general inflation is also putting upward pressure on rates.  Insurance company costs for claims settlement, employees, and investments in new technology and equipment are rising and factor into your rates.  We expect that insurance premiums will continue to rise overall, hopefully at a slower rate, with homes nearer to “brush areas” likely seeing the largest increases.

We offer complimentary reviews and are willing to answer any questions you have about your coverage.